A gun compensator, also known as a recoil compensator, is a device that is attached to the muzzle of a firearm to reduce the amount of felt recoil by the shooter. Compensators work by redirecting some of the gases that are expelled when a round is fired to counter the rearward momentum of the gun. This results in less muzzle rise and overall felt recoil, making the gun more comfortable and easier to control for the shooter.

Compensators are most commonly seen on pistols, particularly those that are used for self-defense or competition shooting. They can also be found on some rifles and shotguns, although they are less common on these types of firearms.

Benefits of Using a Compensator

There are several benefits to using a gun compensator, particularly for those who shoot pistols regularly. The most obvious benefit is the reduction in felt recoil, which makes the gun more comfortable and easier to control for follow-up shots. This can be a significant advantage in self-defense situations where multiple shots may need to be fired quickly.

In addition to reducing recoil, gun compensators can also help to increase the accuracy of your shots. This is because muzzle rise is reduced, which keeps the barrel of the gun more level during firing. This allows for more consistent shot placement and can be a valuable asset for competition shooters who are looking to gain every advantage possible.

Another benefit of using a gun compensator is that it can help to reduce the amount of noise that is produced when firing. This is since some of the gases that would normally be expelled from the muzzle are redirected into the compensator, which acts as a mini-silencer of sorts. This can be a valuable feature for those who need to shoot discreetly or who simply want to reduce the amount of noise that their firearm produces. 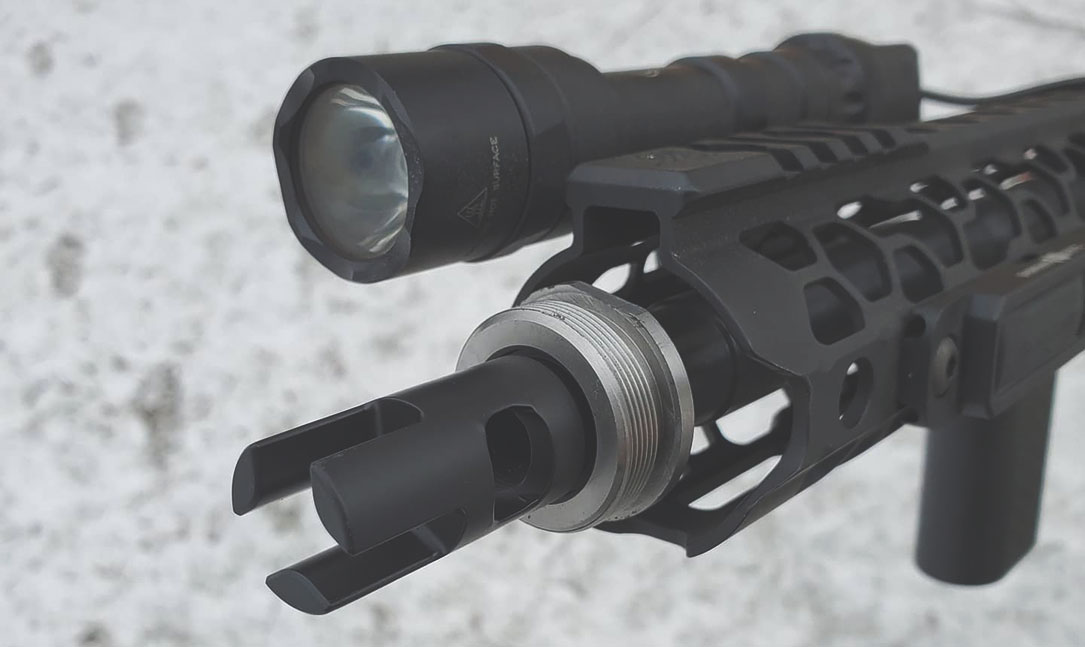 There are a few different types of gun compensators available on the market, each of which offers its own set of benefits and drawbacks. The most common type of compensator is the ported compensator, which features a series of holes or slots that allow gases to escape. Ported compensators are typically very effective at reducing recoil and muzzle rise, but they can be quite loud when firing.

Another type of gun compensator is the non-ported compensator, which does not have any holes or slots. Non-ported compensators are not as effective at reducing recoil and muzzle rise, but they are much quieter when firing. This makes them a good choice for those who need to shoot discreetly or who simply want to reduce the amount of noise their firearm produces.

Finally, there are also combination compensators available that feature both ported and non-ported designs. These types of compensators offer a good balance between recoil reduction and noise reduction, making them a popular choice for many shooters. 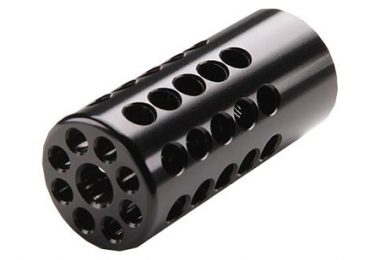 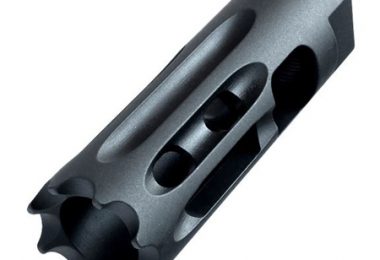 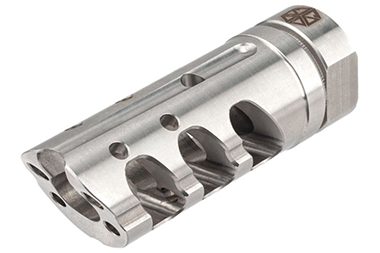 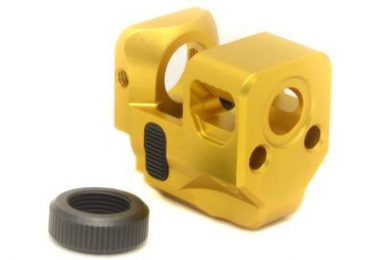 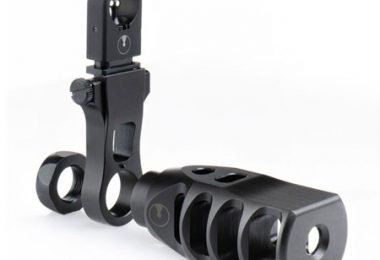 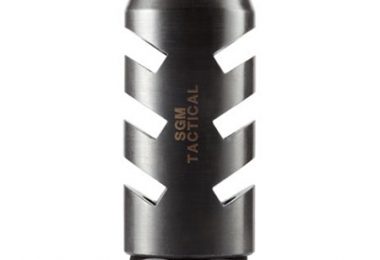 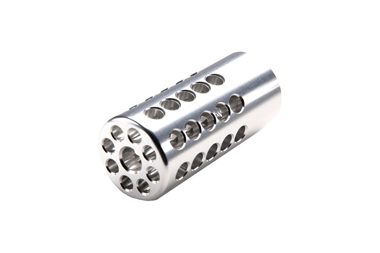 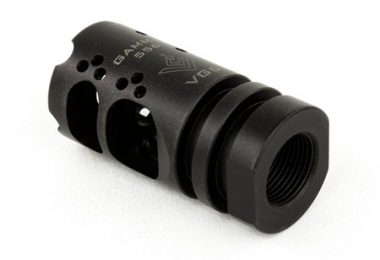 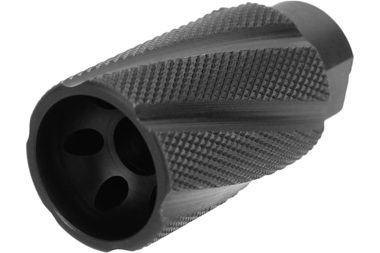