A gun suppressor, also known as a silencer, is a device attached to the barrel of a firearm that reduces the noise made by the gun when it is fired. Gun suppressors are legal in many countries, but there are restrictions on their use in some jurisdictions.

At the range or in the field, a good gun suppressor can make all the difference. Not only do they protect your hearing, but they also help reduce muzzle rise and keep your shots on target. With so many different suppressors on the market, it can be hard to know which one is right for you.

When it comes to choosing a gun suppressor, there are a few things you need to keep in mind. First, what caliber are you looking to suppress? Different calibers will require different types of suppressors. For example, a 9mm suppressor will be much different than a 300 Blackout suppressor.

Next, you need to decide what type of mounting system you want. There are three main types of mounts: direct thread, quick detach, and integral. Direct thread mounts are the most common and typically the most affordable. Quick detach mounts are great for shooters who want to be able to switch between different suppressors or firearms quickly. Integral mounts are built into the firearm itself and cannot be removed.

Finally, you need to decide how much noise reduction you need. Some suppressors will reduce more noise than others. If you plan on using your suppressor for hunting, you'll want one that offers a high level of noise reduction.

A gun suppressor is a device that is attached to the barrel of a firearm to reduce the noise that is produced when the gun is fired. Suppressors are also sometimes referred to as "silencers," although they do not silence the sound of a gunshot.

There are several different types of suppressors available on the market, and they vary in terms of their effectiveness and price. The most common type of suppressor is the threaded barrel suppressor, which is designed to screw onto the end of a gun barrel.

These types of suppressors are typically made from aluminum or stainless steel and are usually between six and nine inches long. The advantage of a threaded barrel suppressor is that it can be easily removed and replaced if necessary.

Another type of gun suppressor is the integral suppressor, which is permanently attached to the barrel of a gun. These types of suppressors are usually made from titanium or other high-strength materials and are typically between nine and 12 inches long.

Integral suppressors are generally more expensive than threaded barrel suppressors, but they offer the advantage of being permanently attached to the gun, which means that they cannot be removed or replaced.

When choosing a gun suppressor, it is important to consider the type of firearm that you will be using with. For example, a suppressor that is designed for a rifle will not be as effective on a pistol.

It is also important to consider the size of the suppressor. The larger the suppressor, the more effective it will be at reducing noise. However, larger suppressors can also be more difficult to store and transport.

Suppressors are available in a variety of different price ranges, so it is important to shop around to find the best deal. Many online retailers sell suppressors, and many of them offer discounts for bulk orders.

In addition, some gun shops and sporting goods stores also sell suppressors. When shopping for a suppressor, it is important to compare the prices of different models and brands to ensure that you are getting the best value for your money.

Reduced noise – The primary benefit of using a suppressor is the significant noise reduction. This is beneficial for both the shooter and those nearby. Reducing the noise reduces the chance of hearing damage and also makes it easier to communicate with others on the range.

Gun suppressors, also known as silencers, have been around for a long time and are used in the military and law enforcement. However, in recent years they have become more popular with civilians because of the many benefits they offer. In the articles below we will discuss what gun suppressors are, how they work, and some of the benefits of using them. We will also provide a buyer’s guide to help you choose the right suppressor for your needs.

No matter what your needs are, there's a gun suppressor out there that's perfect for you. Check out our list of the best gun suppressors on the market to find the perfect one for your needs. 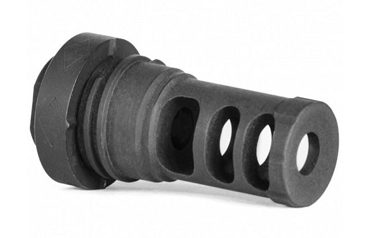 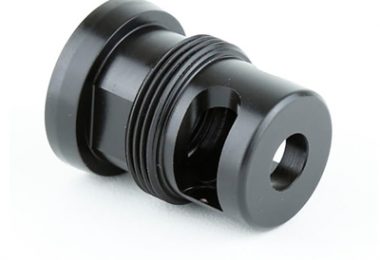 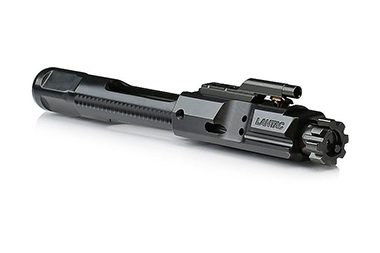 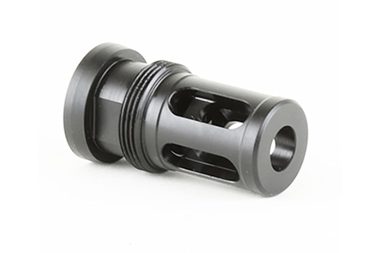 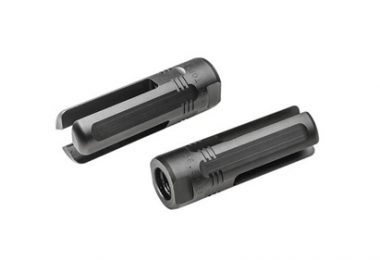 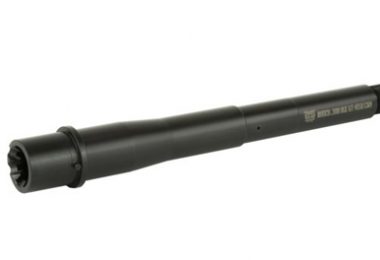 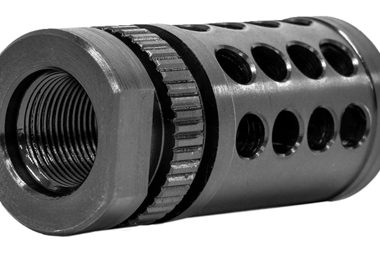 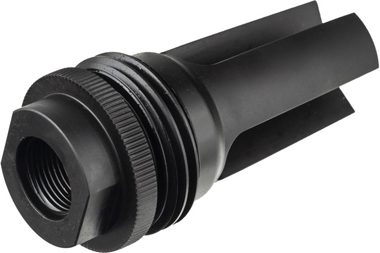 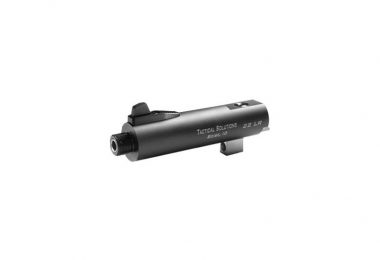 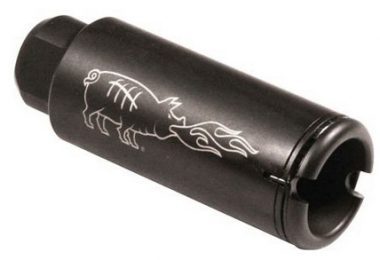 0 Votes 4 Ans
Can you attach a suppressor to an a2 flash hider?
192 viewsRobert Answered question September 13, 2022Gun Suppressors FAQ

0 Votes 4 Ans
Can you use an oil filter as a gun suppressor?
179 viewsNatalee Answered question September 8, 2022Gun Suppressors FAQ

0 Votes 4 Ans
Can I have my suppressor on my gun while traveling?
167 viewsMike Answered question September 8, 2022Gun Suppressors FAQ

0 Votes 3 Ans
Can I buy a gun with a suppressor in PA?
182 viewsEric Edited answer September 8, 2022Gun Suppressors FAQ

0 Votes 5 Ans
What does a suppressor do on a gun?
199 viewsJohnny Answered question September 6, 2022Gun Suppressors FAQ